Kandy, which is the charming hilltop capital of Sri Lanka and the second largest city on the island. Kandy is located at an altitude of 465 meters above sea level 129 km northeast of Colombo. Nestled between low hills and criss-crossed by the Mahaweli River. Kandy is the country's religious and cultural center.Take a fascinating walk through the holy city of Kandy, which is now a UNESCO World Heritage Site. Discover some amazing sights. The city was born in the 14th century and became the capital of the Kingdom of Kandyan in the 16th century. It was the seat of Sri Lanka's culture. Kandy is still the home of the arts and crafts, music and dance and song which flourished under the patronage of the Kandyan Kings.

Places you will visit 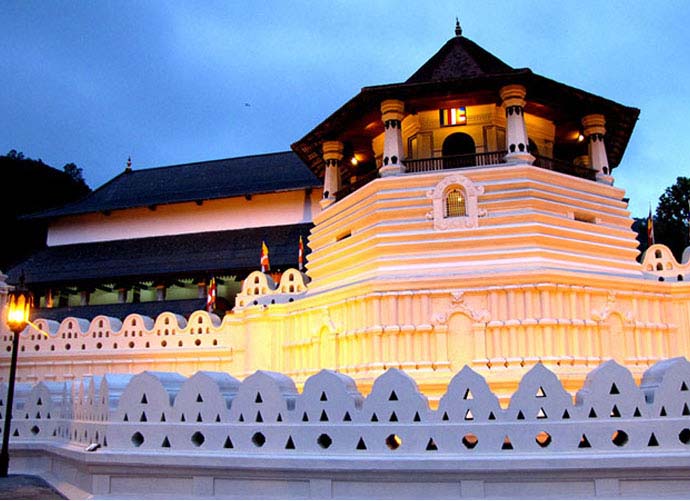 Temple of the Sacred Tooth Relic

The Temple of the Tooth Relic Is the most sacred sites for Buddhists from around the world and the historic temple enshrines the sacred tooth relic of Lord Buddha. Kandy has been named as a World Heritage Site mainly due to the significance of this temple popularly known as Sri Dalada Maligawa and located in the Royal Palace complex of the ancient kingdom of Kandy 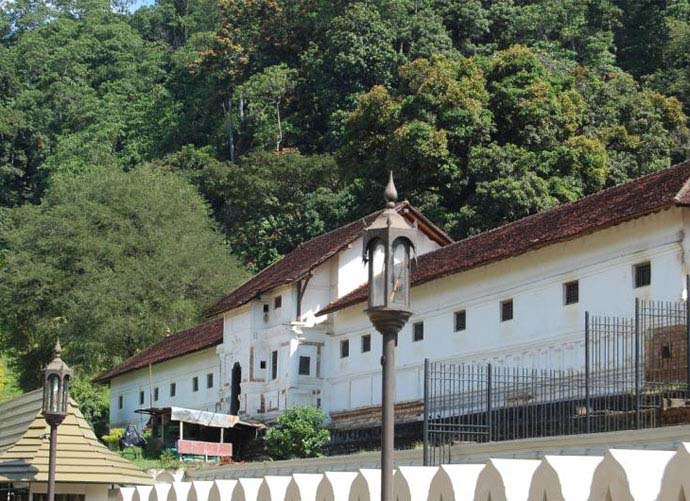 The Royal Palace of the Kingdom of Kandy is located near the valleys of Kandy build in the era of last Kandyan king Wickrama Rajasinghe. The Royal Palace of Kandy itself was built to enclose the sacred tooth. On the other side of the Royal Palace is the Victorian building built by the British during their reign under the continent. The building marks British influence.

In the "Magul Maduwa" of the palace, the king met his ministers and performed his daily administrative duties. This was referred to by the local residence as "Maha Naduwa" (Supreme Court), as this building was used by the king as a court. 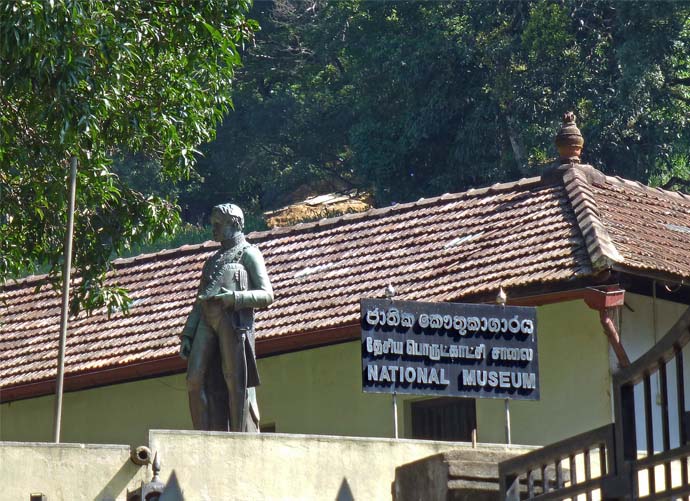 The building of the museum was built by King Sri Wickrama Rajasinghe. While the building was known as "Palle Vahala", the complex was used as accommodation for kings and queens. Many historical artifacts and objects from the art of Kandyan. Most items date from the 17th and 18th centuries. In addition, they belonged to the Kandyan period and the post-British colonial era. 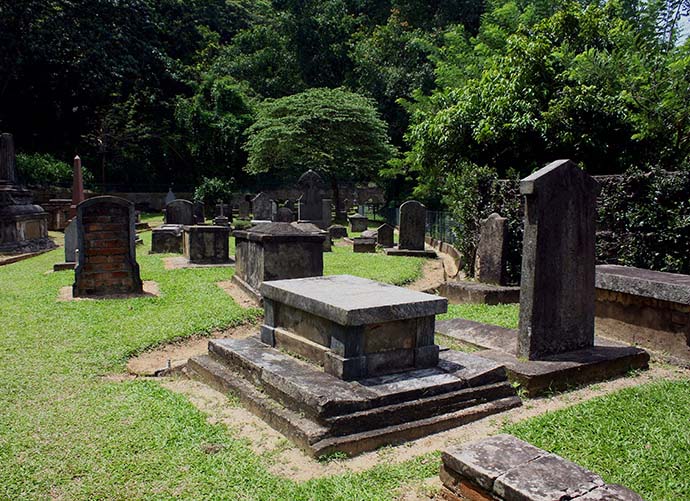 Kandy Lake, also called Kiri Muhuda or Sea of Milk, is an artificial lake in the heart of the hill town of Kandy, Sri Lanka. It was built in 1807 by King Sri Wickrama Rajasinghe next to the Tooth Relic Temple. It has been downsized over the years. It is a protected lake, forbidden with fishing.

The largest university of the island.Peradeniya University, built in 1942, is one of the oldest and most respected institutions in the country. The university, which includes 700 acres of land with adjacent 130 acres of land for employees and other facilities. Located in the picturesque mountains of Hantana.

It is worth looking for local lacquerware, brassware and other craft items. Largest and most exclusive arts and crafts showroom in Sri Lanka.